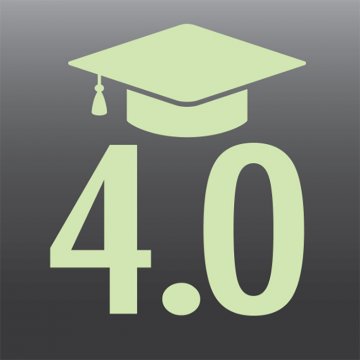 Guest Writer
Posted December 5, 2019
Just like you, businesses and governments have to plan for big purchases and raise money. When a business or government entity wants to buy something (like a new office building, etc.), how they pay for it is one of the primary questions. There are many options a business can consider, one in particular being bonds. Bonds are a popular investment with many benefits to consider.
What is a bond? 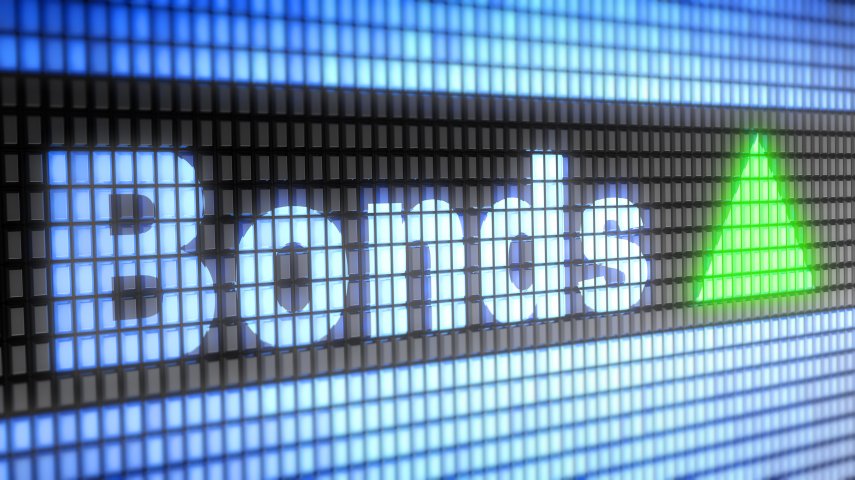 Like stocks, bonds are a type of investment. Issued in batches similar to stocks, bonds are used by organizations to raise money for a particular goal. They can be sold by investors on the marketplace like stocks and they are a prominent part of mutual funds (and many portfolios).

There are some notable differences between stocks and bonds. The most important one is that bonds are a form of debt. When you purchase a bond, you are essentially loaning money to a company, which means that you have a higher chance of getting your money back should things become sour for the company.

Additionally, bonds are different from stocks in how money is earned. Similar to a loan, a bond’s starting value (which is typically $1,000) will be due to you at the end of the bond’s life, plus interest. But unlike a loan, bond interest is typically paid to you semiannually, so every six months you’ll receive interest on a bond, called a coupon payment. It’s also worth mentioning that a bond’s life is firm; if you buy a ten-year bond, you will not be able to access that initial investment until ten years later.
Who issues bonds? 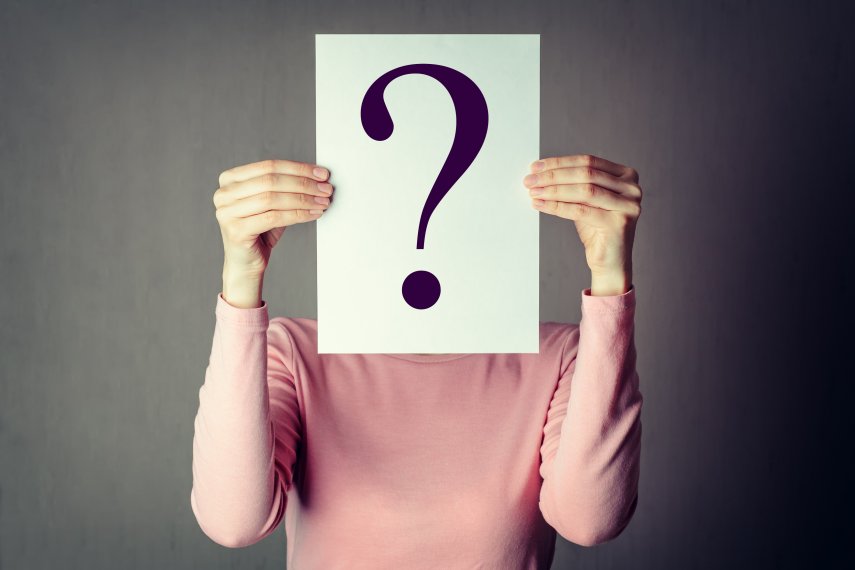 This is also reflected by another important factor, the interest rate. The safer a bond is, the lower the interest rate tends to be. So a bond from the federal government might be the safest bet for getting your initial investment back, but the lower interest rate might result in lower growth for your investments. Just like with stocks, bonds can be a balancing act between risk and reward.
Wrapping up 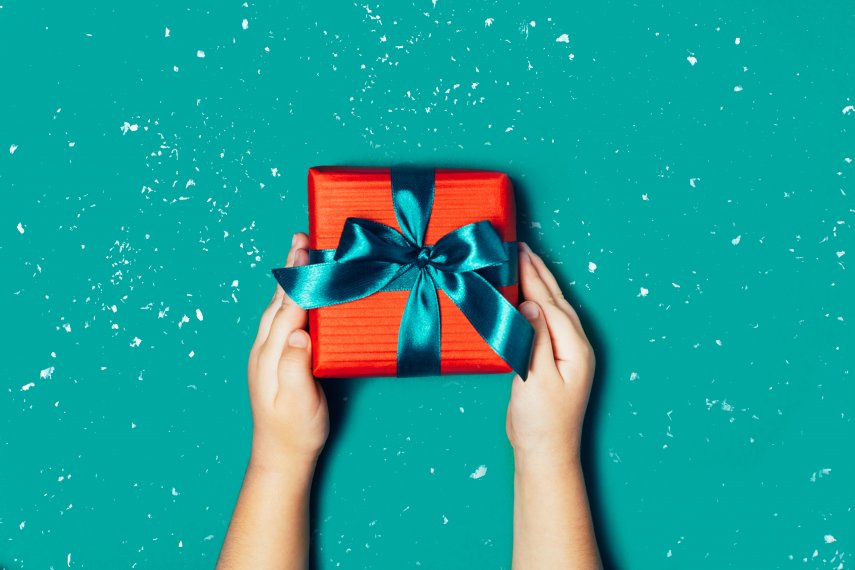 All of that information can be a lot to take in, so to wrap up, here are the main points to remember:

- Bonds have a lower chance of losing money, as compared to stocks.
- Bonds are like a loan.
- Bonds still carry risk and the riskier the bond, the higher the interest rate.
- Bonds can be issued by both governments and corporations.
- Bonds can be bought and sold on the open market.
- Bonds can make money from trading and interest payments.
- Bonds will not be paid in full until the date stated on the bond.

Lastly, bonds are not for everyone. It’s up to each individual investor to do their research, ask questions, and determine if bonds are a suitable investment for them.

0
You May Also Enjoy 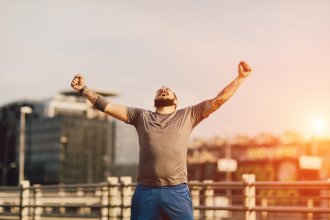 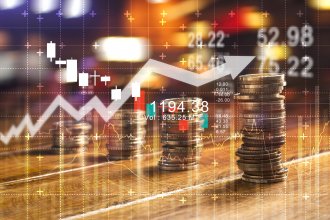 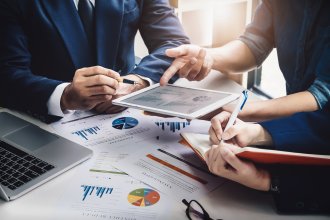 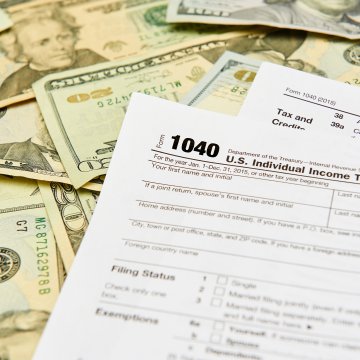 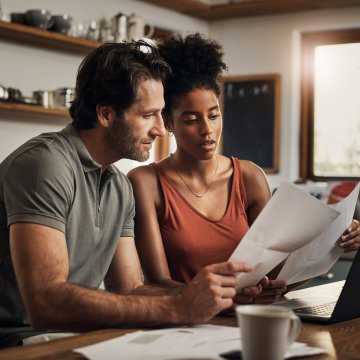 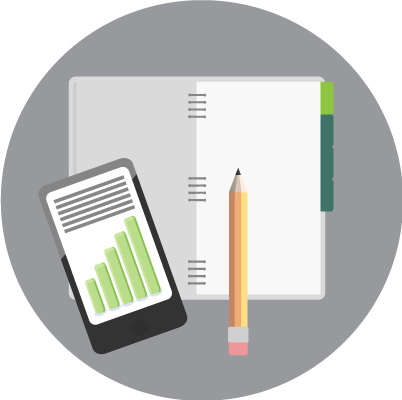 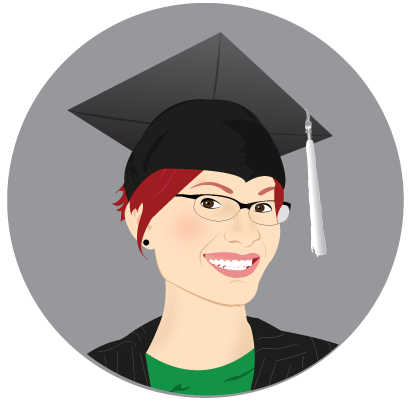 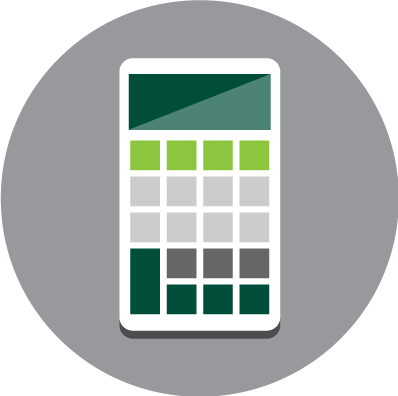 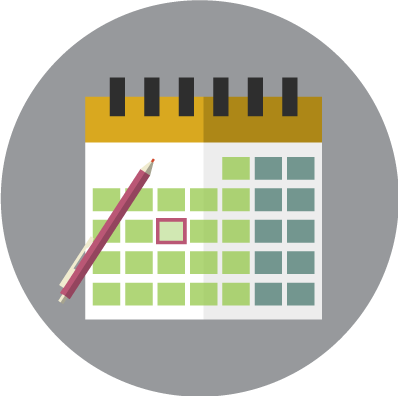 www.msufcu.org • Contact Us 517-333-2424 • 800-678-4968
If you are using a screen reader or other auxiliary aid and are having problems using this website, please call 800-678-4968 for assistance. All products and services available on this website are available at all MSUFCU full-service locations.
This website is administered by Michigan State University Federal Credit Union. View our Privacy Policy and read our disclaimer regarding links to other sites. Copyright © 2021 Michigan State University Federal Credit Union. All Rights Reserved.